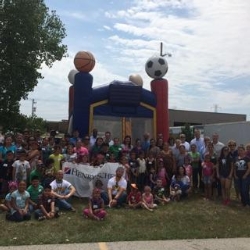 On August 13, 2015, Henry Schein Dental hosted a back-to-school picnic for 78 Windlake students and their families.

Seeds of Health Elementary, also know as Windlake Academy, will hold its annual school board meeting on Thursday, May 28, 2015, beginning at 4:00 p.m. 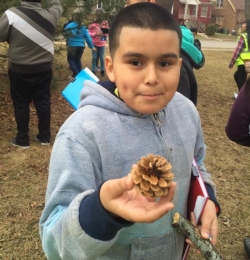 The Young Scientists Program, developed in partnership with the 16th Street Clinic and KK River Neighbors in Action, gets Windlake Academy students outdoors exploring and investing in their neighborhood. 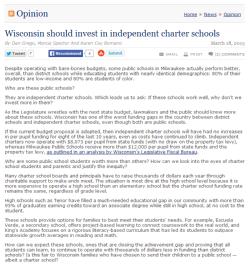 The September 21, 2014 Milwaukee Journal Sentinel featured an article written by Alan Borsuk outlining the findings of a study which focused on the characteristics of successful schools. 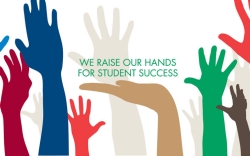 Celebrate American Education Week with Us

Windlake Academy is a Wisconsin School of Recognition

Windlake Academy, also known as Seeds of Health Elementary, has received the Wisconsin School of Recognition Award from the Department of Public Instruction for the 2014-2015 academic year.

Many improvements are being done to the Windlake Academy facility interior and exterior.